August has got off to a good start, which is positive given I have signed up for the Robin Hood 100 mile race next month.  I had really liked the sound of it when I first saw it announced but didn’t sign up because I had Samphire 100 and figured my legs wouldn’t be up for it.  Since I didn’t finish that I figured I should capitalise on my fitness and try and get a 100 mile race done before the end of the year.

To be honest it’s been a pretty good year all in all when you look at it, I am ahead of schedule on my virtual LETJOG 2016 attempt, and I still have plenty of races planned so all being well I’ll finish the year having run further than last year.

This week I did my 4 planned runs and some Yogaia classes, yesterday’s long run was a bit of a struggle towards the end as I had gone out a bit faster than planned but I still did pretty well in what was, to me at least, hot weather.  Today’s was slightly more sedate and closer to plan and as I ran without drinking I was able to reaffirm that fact that I lose quite a bit of water weight when I run (1.6 lbs in an hour). 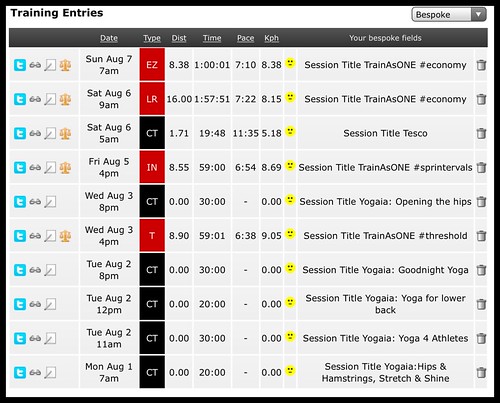 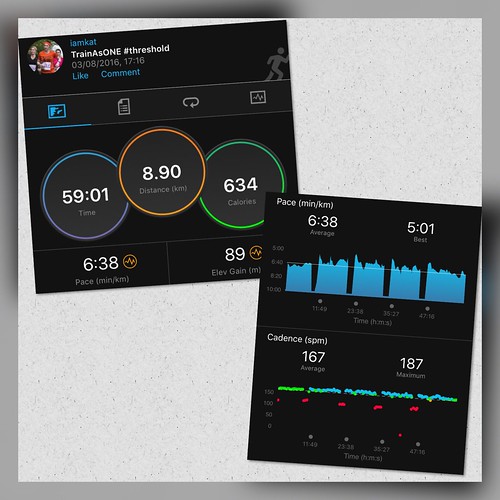 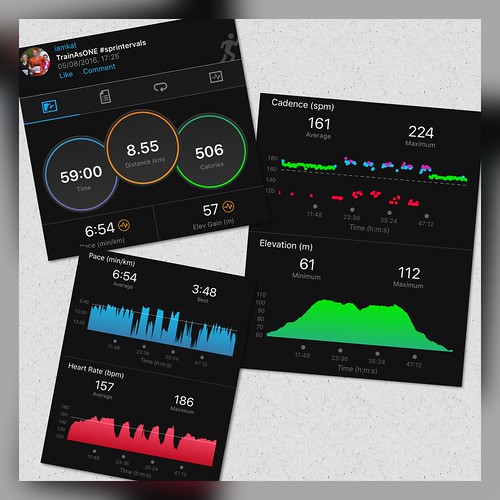 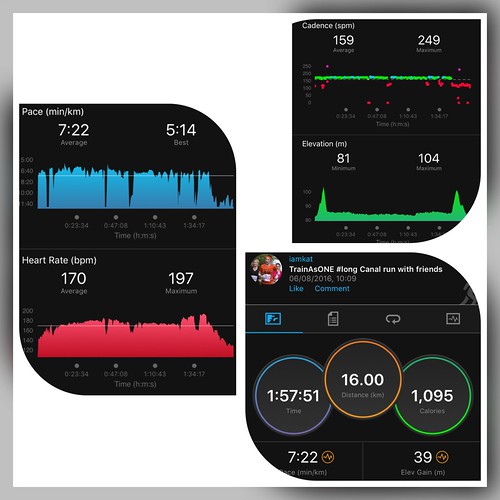 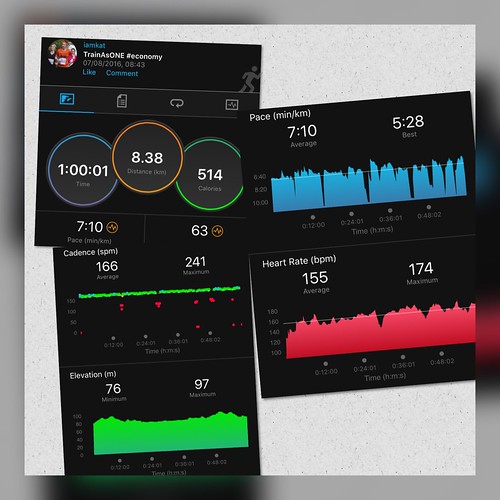